Stories from Tokyo 2020 that illustrate the latest in global innovation and design.

A Different Look at the Olympics: Behind the Scenes Stories of Design and Innovation

Beyond feats of athleticism and stories of triumph, the Olympic Games provide a platform for remarkable innovations happening across the globe.

From how spectators watch and networks broadcast to how athletes compete and train, and through the transformation of host cities, ingenious applications of design, technology, science, engineering, and behavioral economics can be seen throughout the entire experience.

Now that the 2020 summer Olympic Games in Tokyo have ended, and the Paralympics are beginning, here's an entirely different perspective for exploring the Games and keeping up with the latest in global innovation and design.

This is what I'm reading.

"[The Olympic] Design Challenge: Build a unique visual language to distinguish each edition of the games and to reflect the host city.” (Olympics.com) 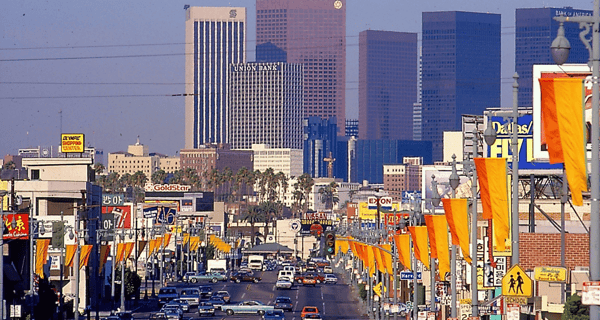 “Traffic management added to the ephemeral feeling of regional achievement that was catalyzed by the Games' design philosophy. However, the streets and freeways would return to their jam-packed norms after the Games, something L.A. has struggled with in the decades since.” (KCET)

“Timing is essential to pretty much every sport that takes place at the Games, in one way or another. But there are real nuances to how things are timed from event to event.” (HODINKEE) 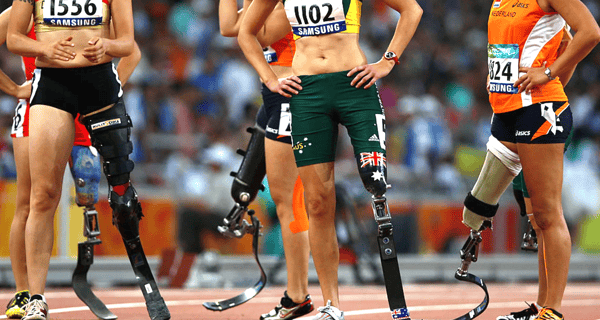 “From prosthetics to carbon fibre wheelchairs and assisted devices, technology for Para sports is advancing with new materials and improved designs.” (Olympics.com) 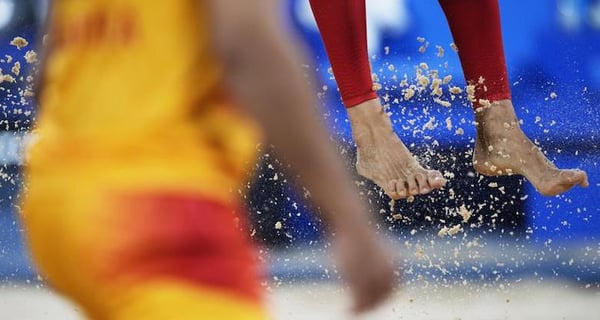 “The grains must be rounded or “sub-angular,” naturally weathered and should NOT be acquired from a crushed rock source.” (AP) 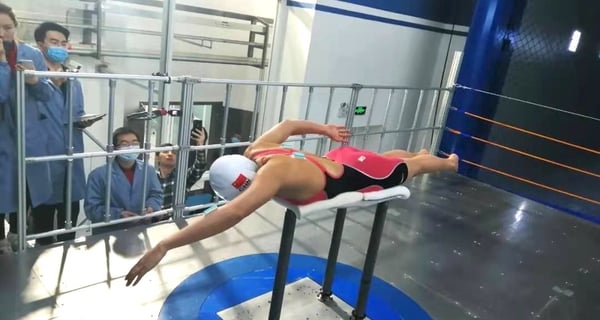 Essential Design, a Part of PA Consulting, creates innovation strategies that inspire change. We bring strategy to life by designing products and services that empower people and businesses.